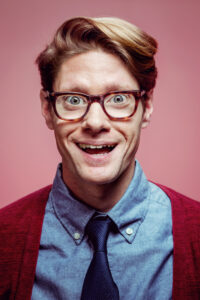 Comedy in the Park with Tommy Ryman!

We have missed you and we are so excited to bring art to the community again. And we are excited to have Tommy back!

Social Distancing Guidelines will be observed.
Bring a mask. Bring a chair. Bring a blanket.
Will be re-scheduled in the event of rain.