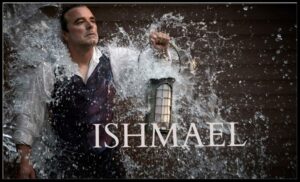 Dawson-Boyd Arts Association announces the opening event of its 2018-2019 performing arts season on Thursday, September 20 with a performance of Ishmael by White Whale Productions at Memorial Auditorium in Dawson at 7:30pm.

Drawn from Herman Melville’s classic novel, Moby Dick, Ishmael tells the tale of a country schoolteacher who signs on to a whaling trip with a captain he’s never met. A shape-shifting actor and a multifaceted musician conjure a funny, thoughtful, harrowing play about one man’s drive to see the world and another man’s insatiable quest to destroy it.

Originating at the 2015 Minnesota Fringe Festival, Ishmael was chosen for development into a full-length theater piece at the 2016 Big Sky Conservatory and premiered at the Warren Miller Performing Arts Center in 2017. Ishmael opened the season for Minneapolis’ Jungle Theater in 2018, successfully selling out daily performances for three weeks. 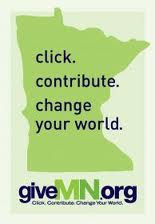